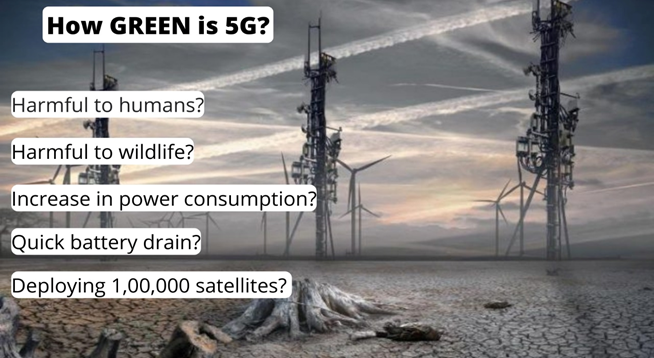 There is already convincing evidence that 3G and 4G cause harm to wildlife, in particular, our birds and pollinating insects such as bees who use  electromagnetic fields for navigation and migration and may be an important factor in colony collapse disorder.The reason why many people condemn 5G is the fact that 5G uses extremely high frequency waves that lie between several hundred megahertz and tens of gigahertz. Due to which, these waves do not travel long distances, like 4G. Hence, antennas must be erected closer to each other to provide clear 5G reception.

Frequency range(FR)(450 to 6 000 MHz): New studies following the 2011 IARC evaluation showed a positive association between RF-EMF and tumours of the    brain and Schwann cells of the peripheral nervous system. Exposure to radiofrequency radiation from wireless phones is associated to and both glioma (tumour of the brain) and acoustic neuroma.

If the bee disappeared off the face of the Earth, human would only have four years left to live.

FR (450 to 6 000 MHz): There is sufficient evidence in experimental animals of the carcinogenicity of RF radiation. 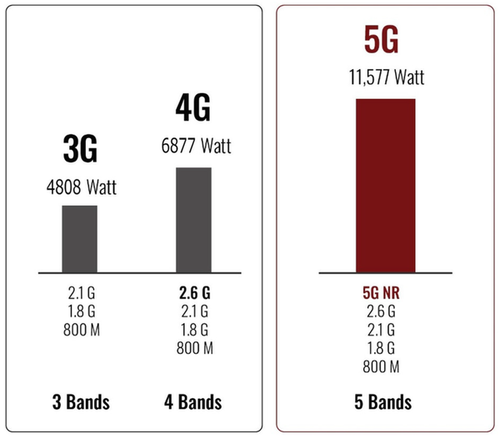 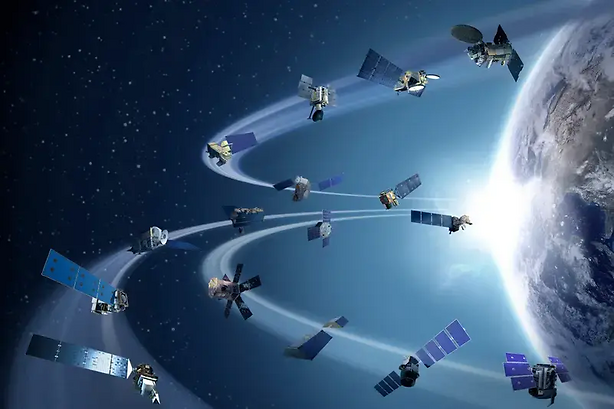 Part of the 5G plan entails deploying 100,000 satellites, which need to be renewed every five years.

As well as irritating weather forecasters and astronomers these deposit black carbon and particles of alumina which are reported to warm the stratosphere and deplete the ozone layer.31 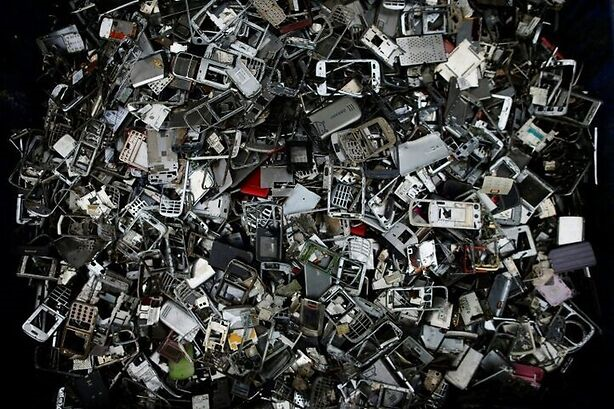 5G is paving the way for electronic disposal to be more necessary than ever.

Providers have even told users to switch 5G off to save battery life. 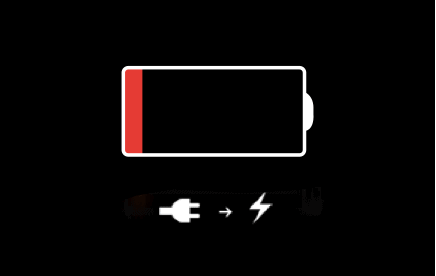 LiveSAFE™ offers you a series of products that may be used in your homes to help protect you and your loved ones from electromagnetic radiation (EMR). Choose the LiveSAFE™ way of life … your family deserves nothing less. LiveSAFE™ helps secure your home in three steps:

admin2022-06-25T07:21:15+00:00
Page load link
We use cookies on our website to give you the most relevant experience by remembering your preferences and repeat visits. By clicking “Accept All”, you consent to the use of ALL the cookies. However, you may visit "Cookie Settings" to provide a controlled consent.
Cookie SettingsAccept All
Manage consent