Skip to content
THE FUTURE OF TRANSPORTATION AND COMMUNICATION

THE FUTURE OF TRANSPORTATION AND COMMUNICATION

All cities are built on transportation and communication

Figure 1: The evolution of the cities

The efficiency of urban operation and services with competitiveness, while ensuring that it meets the needs of present and future generations with respect to economic, social and environmental aspects.

Transportation is evolving towards EV 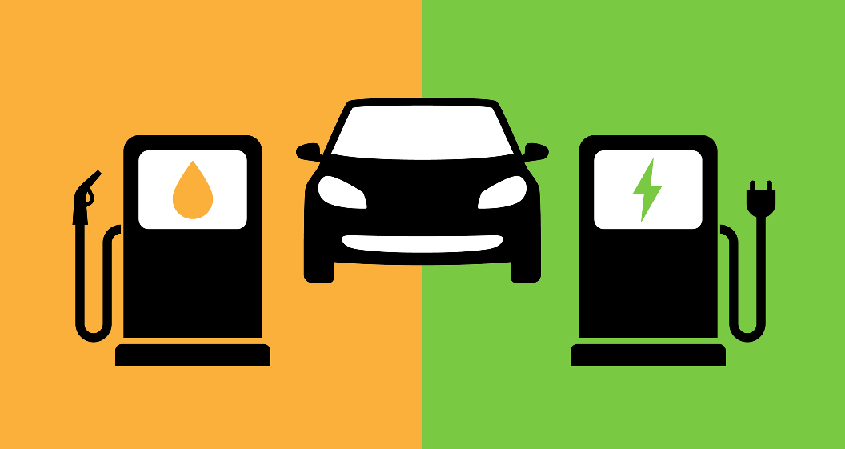 Communication is evolving towards 5G 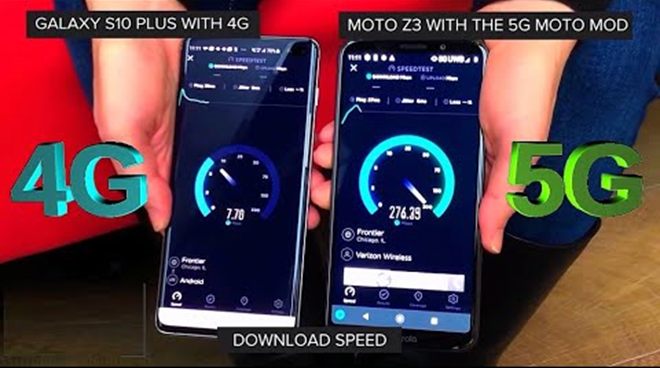 Our bodies didn’t evolve with it and have no protection against it. 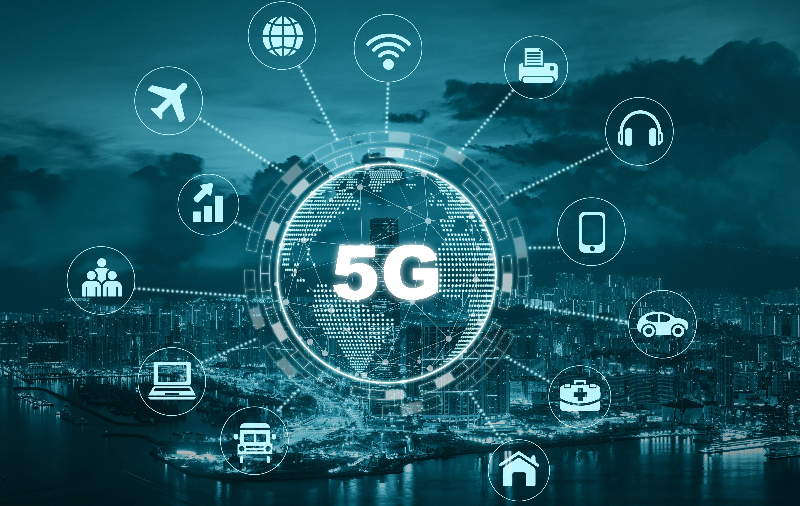 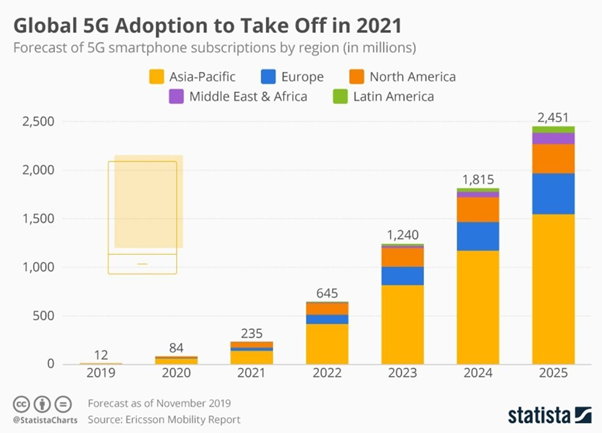 How to LiveSAFE with 5G?

LiveSAFE™ offers you a series of products that may be used in your homes to help protect you and your loved ones from electromagnetic radiation (EMR). Choose the LiveSAFE™ way of life … your family deserves nothing less. LiveSAFE™ helps secure your home in three steps:

admin2022-07-14T16:14:04+00:00
Page load link
We use cookies on our website to give you the most relevant experience by remembering your preferences and repeat visits. By clicking “Accept All”, you consent to the use of ALL the cookies. However, you may visit "Cookie Settings" to provide a controlled consent.
Cookie SettingsAccept All
Manage consent